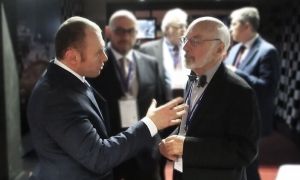 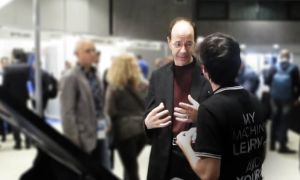 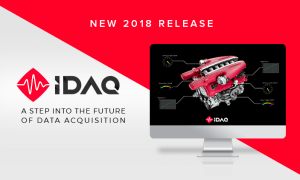 New Release: iDaq 2018
We are very pleased to announce the latest version of iDaq.
Read more 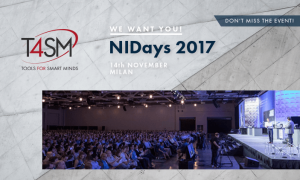 NI Days Milan 2017
Returns the much anticipated event that is repeated every year on the National Instruments world, particularly in automation, robotics and industry.
Read more 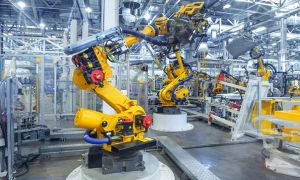 Does robotic automation kill jobs?
When the general public hears the word “robot”, many either think of robots that will become smarter than us and eventually enslave the human race, or picture robots taking away all of our jobs.
Read more 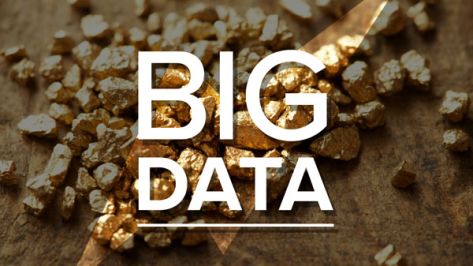 Big Data is the Next Gold Mine
Due to the endless potential of big data, it's often touted as the next big gold mine. Just like how you sell gold, you can sell big data for huge profits.
Read more 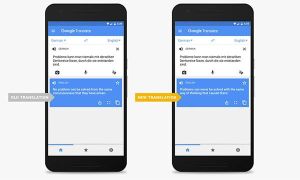 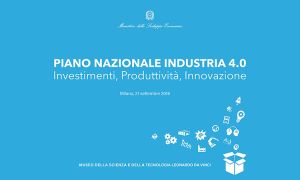 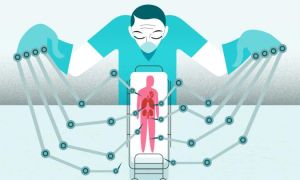 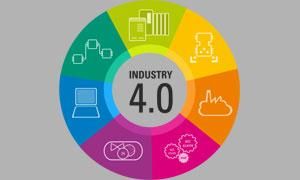 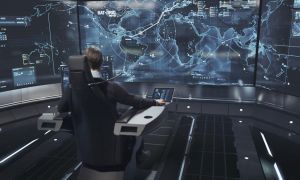 Rolls-Royce plans remote-controlled ships with no captain or crew on board
Rolls-Royce has an eye on the future.
Read more 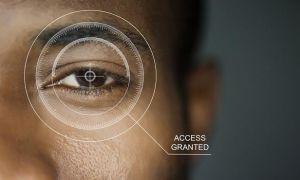 A farewell to passwords
It is time to say goodbye to passwords and fingerprints: the upcoming Samsung Galaxy Note could unlock with your eyes.
Read more 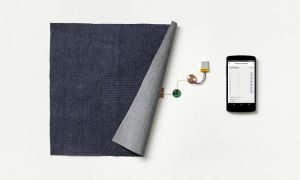 Be smart and keep riding
Use your smartphone without removing it from your pocket, touch the fabric of your jacket to manage calls, music, messages, but also the agenda and Google Maps.
Read more 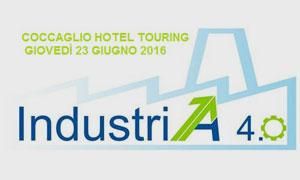 Industry 4.0 workshop in Coccaglio (Brescia)
"Industry 4.0" is the fourth industrial revolution that will radically transform the manufacturing sector.
Read more

Turing test: passed!
Artificial Intelligence passes, for the third time, the Turing test, the one that determines whether the conduct of an intelligent machine is indistinguishable from that of humans.
Read more