Use your smartphone without removing it from your pocket, touch the fabric of your jacket to manage calls, music, messages, but also the agenda and Google Maps.

Is it real? Of course it is!

During the last developer conference, Google presented the progress of Project Jacquard: the wearable technology by definition comes true thanks to an agreement with Levi's.

The gestures are the same become regulars on tablets and smartphones: a vertical passage of the hand on the sleeve of the jacket allows, for example, to adjust the volume of the music; a horizontal passage allows you to switch between the various functions, and all the information are given through the headset. Targeted at cyclists everywhere, the commuter provides them easy access to said features.

The control unit has a black plastic button attached to the sleeve, which can be removed and recharged via USB. And, because of the inevitable sweating that physical activity causes, once you remove the button, the jacket with all its sensors can also end up in the washing machine, without the components being damaged. As for availability, it is believed to go into the beta phase this fall and hit the shelves in spring 2017, but there is still no word about pricing. 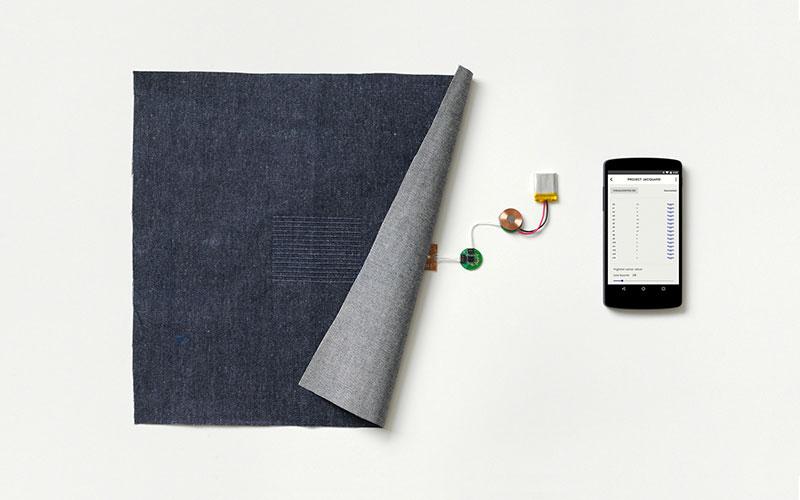 A farewell to passwords