Artificial Intelligence passes, for the third time, the Turing test, the one that determines whether the conduct of an intelligent machine is indistinguishable from that of humans.

After the 'thinking' computer developed in June 2014 in St. Petersburg and capable of behaving like a boy of 13 years, an artificial intelligence system had passed 'the writing' exam in December 2015 with the production of a text which could have been produced by a human, and now another system has passed the oral exam, making 'sound' a silent video.

The new experiment, published on the arXiv website by the group led by Andrew Owens MIT (Massachusetts Institute of Technology) is much more than a curiosity: similar algorithms in future could automatically produce sound effects for movies and shows, and could help robots understand better the properties of the objects to better interact with the environment.
"An algorithm that models sounds - Owens said - can reveal key information about object shape and the materials they are made of".

To get the artificial intelligence system capable of producing sounds, the researchers have trained it by showing him 1000 silent video and listen to 46,000 sounds. ''To predict what will be the sound in a video, the algorithm examines the audio properties of each frame and matches them to the most similar sounds database - says Owens. "Once the system has all the audio fragments - he added - it stitches them to create a cohesive sound".
So the system can accurately produce different shades, from the water flowing to the rock that rolls. 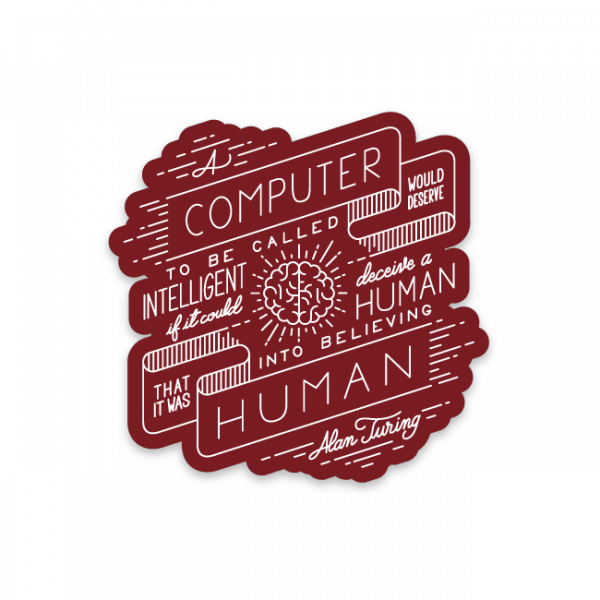 5G to be unifying connectivity technology for future cars