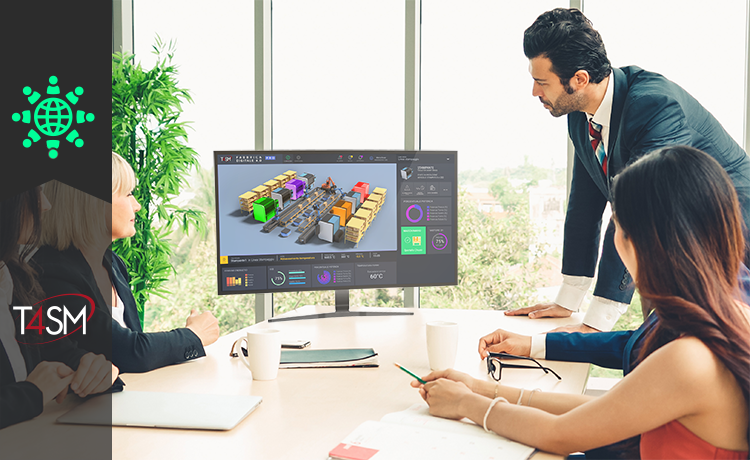 Reliability analysis is a set of techniques that enable "the description and measurement of device or production system capability." [1]

Two main ingredients are required to do serious reliability analysis: decomposing the plant into smaller systems and collecting historical data regarding maintenance performed.

The following article will briefly describe these two key elements and the benefits of conducting a reliability analysis of a plant.

In the maintenance field, one of the questions to be answered is whether in a certain time interval some failure will occur on a component or machinery and how likely it is that it will survive for a certain period since the last complete maintenance or replacement.

Let's suppose that the rotating bearing of an engine shaft never gives any problem in the first year of life, we can say that its reliability is 100% in one year; if, on the other hand, it has been found several times that a type of bearing breaks half of the times in the second year of life and half after the second year, we could say that its reliability is 50% in two years. Reliability helps us, therefore, to quantify numerically and objectively how much we can trust a machine/component and how frequent inspections and controls should be.

And that's not all: the reliability analysis carried out on an entire plant allows us to obtain valuable information on the major criticalities and weak points from which shutdowns and malfunctions are potentially generated, allowing better management of maintenance policies. The benefits of all this are a higher guarantee of production continuity, safety and quality, as well as lower costs due to unplanned interventions.

Two main ingredients are required to conduct the analysis:

Example of a machinery subsystem

Decomposing the entire plant into smaller and smaller parts means having a global and simplified view of the machinery/device and its components that can be maintained or replaced. Each constituent part of the plant is technically called a subsystem. Therefore, the factory system is composed of several subsystems production lines, which in turn are composed of subsystems machinery, still subdivided into functional groups and individual components such as motors, mechanical arms, screws, etc. ...

This approach makes it possible to highlight which subsystems are essential for achieving production objectives, for example, which ones cannot break down without preventing production from being completed on schedule, and which ones, on the other hand, are redundant so that their function can be temporarily replaced by other subsystems in case of failure.
Knowing the reliability of the simplest subsystems, such as the various mechanical/electronic components, it is possible to calculate the overall reliability of each machine, production line, or entire plant and concentrate maintenance efforts on the most unreliable parts, or calculate other statistical indicators such as the average time from last maintenance to failure (Mean Time To Failure), which allow optimizing the frequency of inspections and scheduled maintenance.

The other ingredient to begin reliability analysis is to have a historical record of data regarding maintenance work performed and failures encountered. You need to get objective information that allows you to calculate the reliability of a subsystem, such as knowing how many times a component survived for a certain time before breaking down. In addition, if you want to understand how and why failures occur, you need more information about the type of interventions and problems that have occurred.

Organizing systematic data collection is not a simple matter, and is often done with paper intervention sheets. In this way, however, the extraction of information of interest for subsequent analysis is laborious and inaccurate. The alternative to which everyone is tending is to use data acquisition software specifically designed with Industry 4.0 in mind, from which summary tables can be obtained more efficiently and easily, eliminating human errors in transcription and processing. 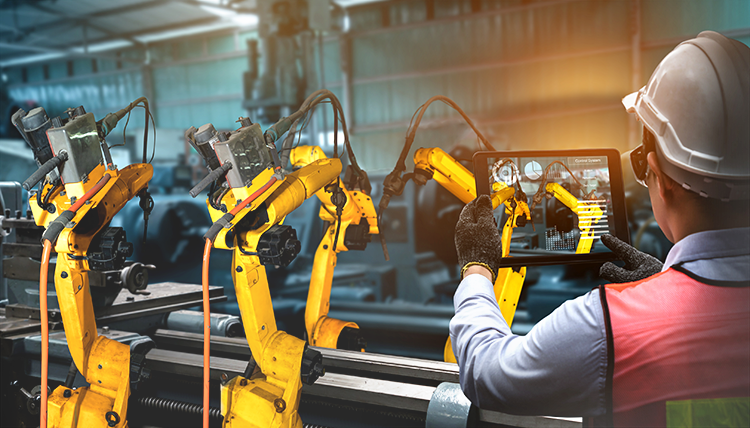 → Ready for the future of the industry? Contact us to take the first step.

Did you find the article helpful? Share it through the buttons below.