The true origin of industry 4.0 (the untold story) and its social consequences 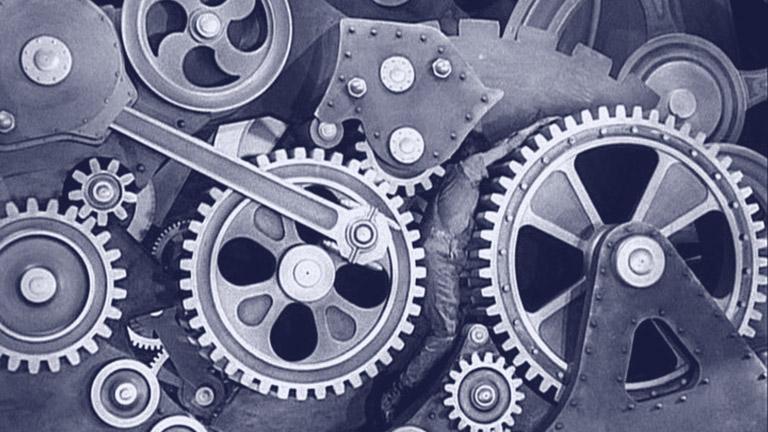 Technology is changing the way people work in recent years, more than occurred in the previous 50 years and the changes are rapid and radical.

The first industrial revolution and the Luddites

The first industrial revolution transformed the peasant society of the nineteenth century, by emptying the countryside and populating the suburbs of the city, built around the early factories. The bourgeoisie of the time grew rich while conditions worsened the proletariat. Social classes drifted apart and tensions arose together with political movements that have marked for better or worse the last two hundred years of world history. The discomfort of the weakest was exasperated to the point of protest movements that were born as the Luddism, whose supporters destroyed looms and steam engines, seen as the enemy and the symbol of a society that did not consider the needs, expectations and rights of those who had lost their jobs because of the machines.

They began to talk about Industry 4.0 in Hanover in 2012, but the basic idea, which is to have automatic and integrated production systems capable of doing all the fantastic things that we read in the newspapers, is the result of an idea of industry born many years ago.

In the 70’s and 80’s companies began to install the robots to replace staff in hazardous work. Then in the 90's robots were settled for all kinds of work because they realized that robots produce more than human beings, are more accurate than them, faster and can work 24/7. In the 90’s they began to automate many tasks previously entrusted to workers. The worker had become a replaceable figure and companies did not invest in his training. 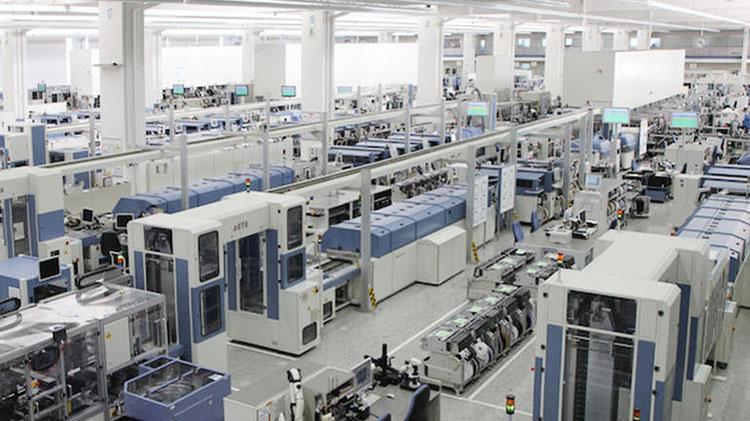 Look at the photo of the factories of the future up here: there are no human beings, it is the realm of robotics.

There is an important aspect of Industry 4.0 of which almost no one talks about, or that technological innovation being put at risk the work of many people, especially those with a lower education or the weakest part of the market work. The fact that automation and robots have played the role of the workers’ antagonists is well known.

By the fourth industrial revolution this will happen even more quickly and in areas where no one could have never thought.

Think of the autonomous means of transport: how many drivers will lose their jobs in the coming years? In the past, they substituted and helped machines in the most dangerous and exhausting jobs, today machines can replace men also in office tasks. Not to mention controversial proposals like that of Bill Gates to pay taxes to the robots, elevating them to a social role that does not make any sense at all.

Technology is changing the way people work in recent years, more than occurred in the previous 50 years and the changes are rapid and radical. Recently I went to see one of my clients I had not seen for some years and, where he formerly employed about 30 people, now there are only robots. The coffee machine (link articolo coffee machine) has been removed because no one need a break any longer, bathrooms have been dismantled to make way for a test bench: these are signs that change is irreversible and that in the company there is no place for human workers!

The role and responsibilities of technicians

You who are reading these lines, you are a technician working in technology and like me you feel the responsibility to contribute to a better society for all, for future generations. So, I ask myself and I ask you: have we fully understood the scope of the change taking place in society? Have we considered all the possible consequences of the intensive automation?

Think about IBM Watson: an extraordinary product from the technological point of view. In recent years, it has been improved and transformed by many people and now begins to replace people. In January, it was announced that in Japan Watson will replace 26 employees of an insurance office (link to the article). These are people with degrees, probably very experienced people. Yet they too are replaceable by software. Isn’t that amazing?! What is now happening in Japan could happen in a few months in Europe and even in a few years in Italy.

If the office staff can be replaced by a software then you do not even need the office and therefore you could empty all buildings that are now at work. The Cloud will handle all the paperwork with the phone. And if there are no more offices, the bar and the cleaning companies will not serve anymore, not to mention the security services, and so on.Think of the incredible impact that these decisions will have on our society.

I am not pessimistic or catastrophic, I observe that the unconditional faith in technology as the miracle cure for all the problems has brought much more problems than improvements. 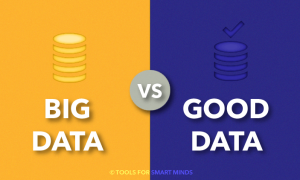 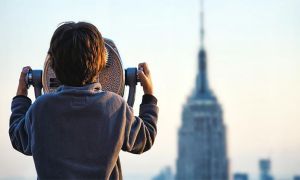 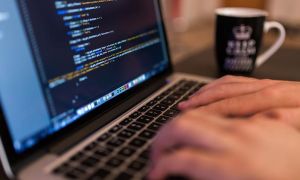